The Mudgee Tri Club was officially founded in 1996. Prior this, duathlon, aquathon and triathlon races were held in Mudgee (as early as 1992); however these were not officially recorded. A typical field would consist of just 10 to 15 competitors.

As the numbers grew, there was a need to develop a more structured series which still maintained the friendly and social atmosphere that people had come to expect at these events. This included support for all competitors with a friendly get-together and free bbq at the end of each race. As a club we have always endeavoured to cater for all levels of athletes; whether they be weekend warriors, out for a one-off fitness spurt that entices them to want to do more; or the more serious competitor who wants to test his or her fitness in a competitive spirit.

The club competes in the annual central west interclub challenge shield; a competition comprising of five interclub races with Dubbo, Orange, Bathurst, Cowra and Mudgee, with each town staging an event throughout the season. Mudgee is a strong contender in this competition, at one point holding the championship shield undefeated for ten consecutive years.

Our mission is to build on our enthusiasm for the sports of swimming, cycling, running and multisports; to promote a healthy lifestyle, family participation, and growth of our sport through our youth, membership and elite athletes. 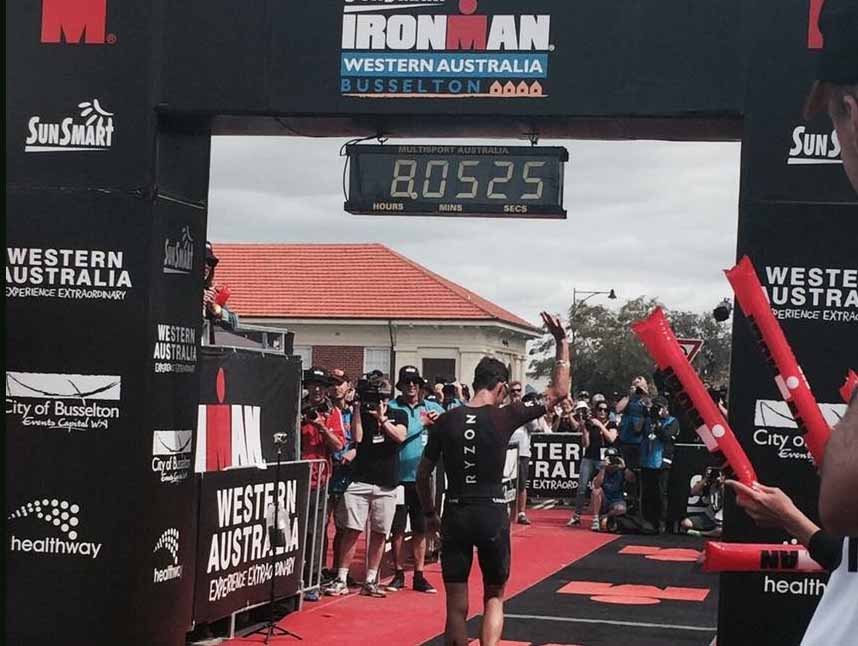 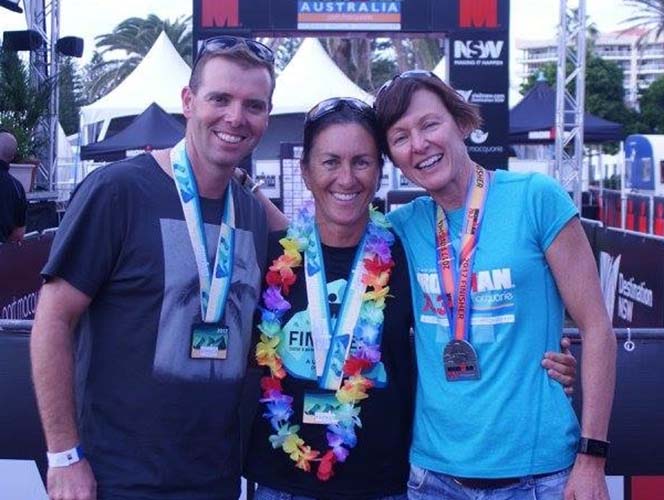 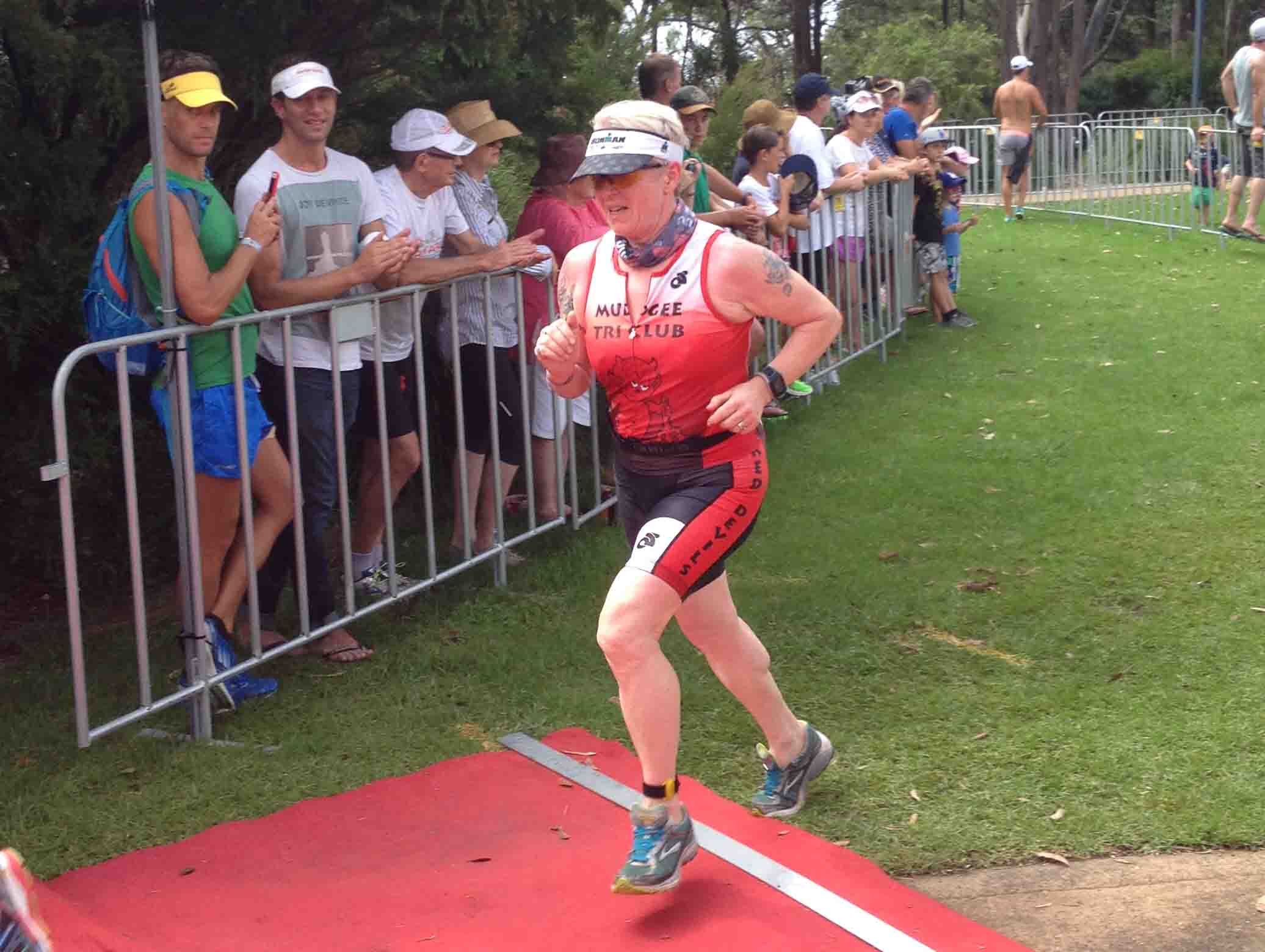 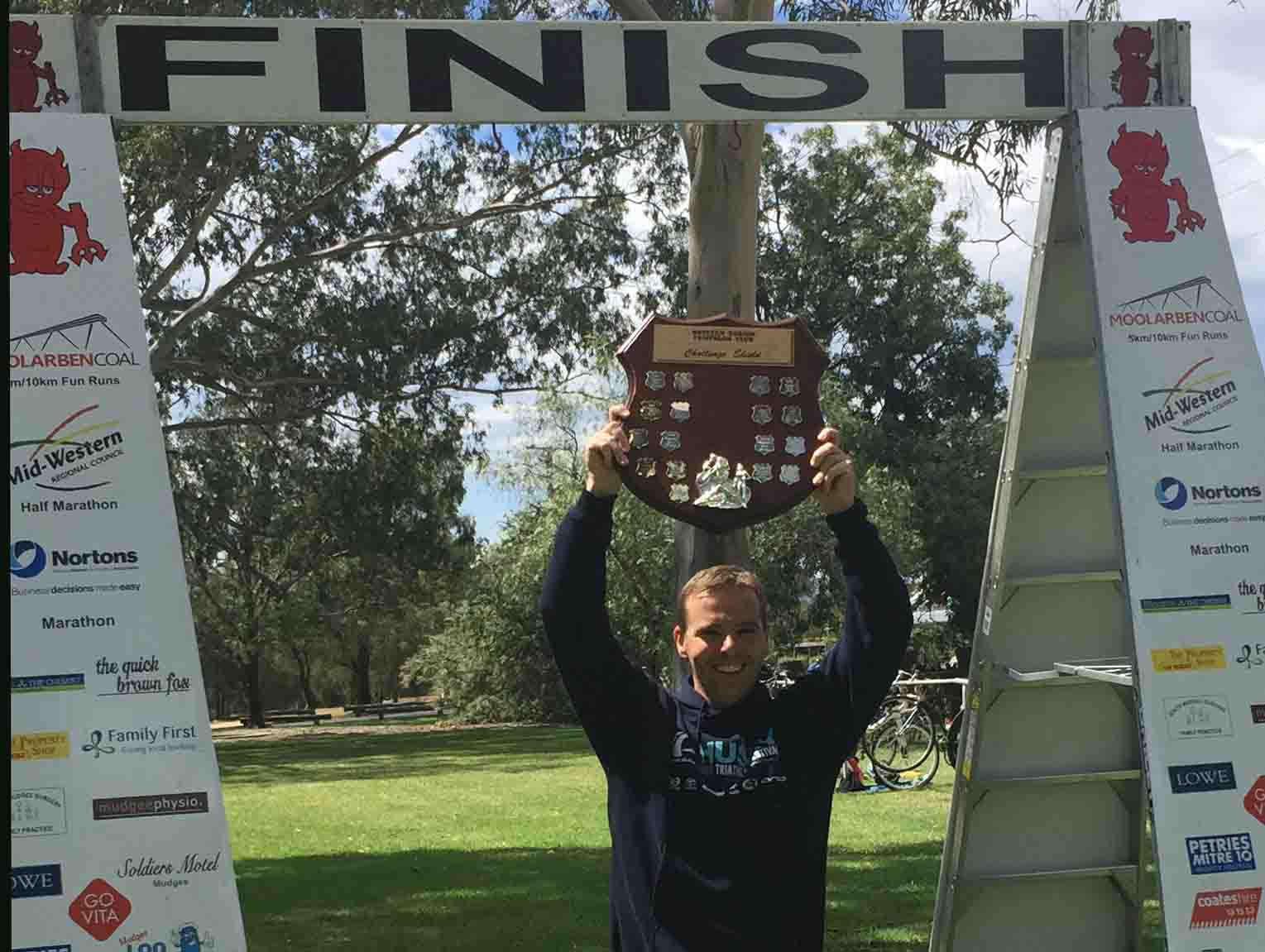 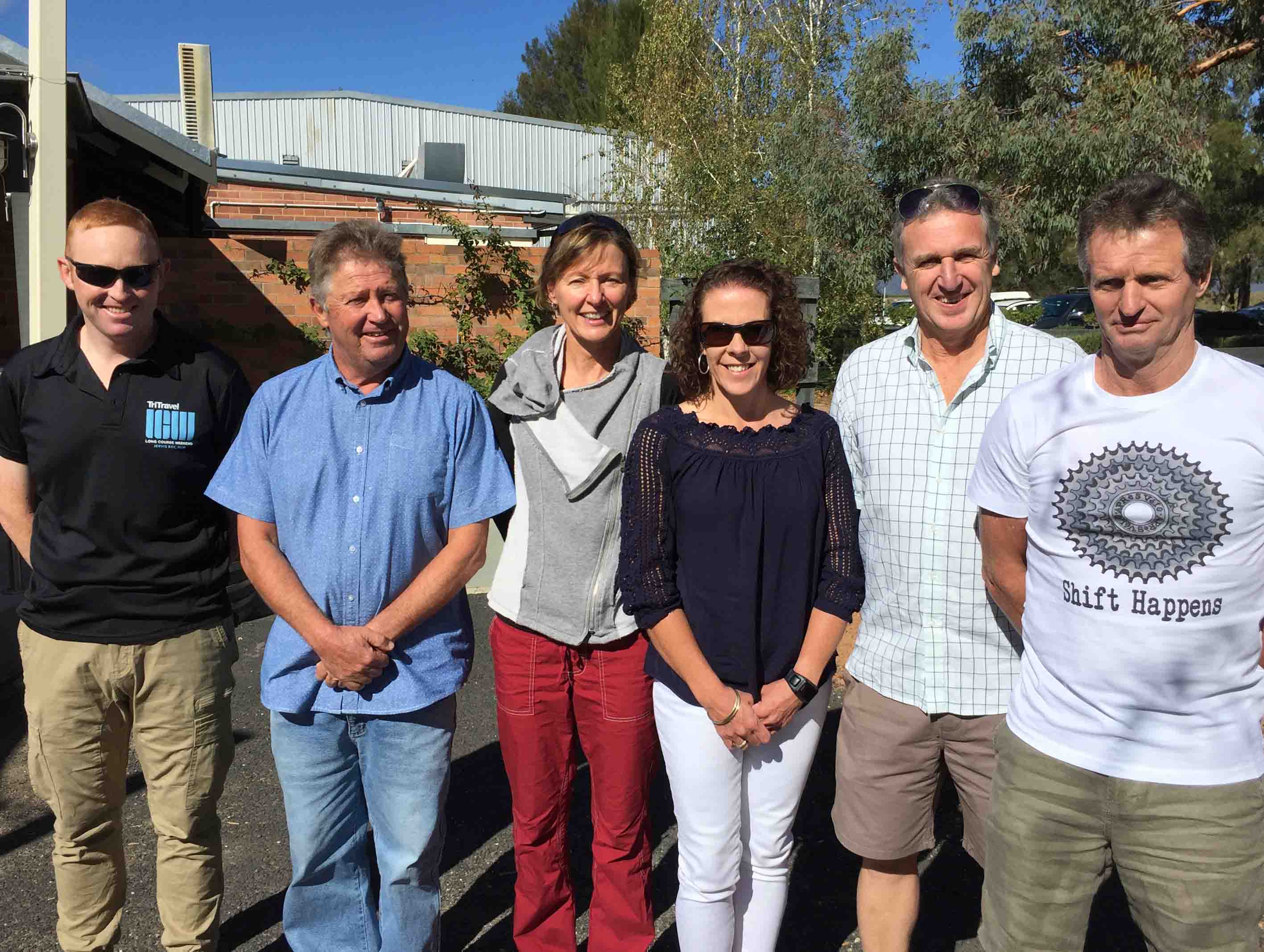